Nathan Chen wins gold with figure skating master class
(CNN) American ice skater Nathan Chen has won his first Olympic Gold medal in Beijing, with a flawless performance that set him well above the competition in the men’s single skating competition. He also became the first American since Evan Lysacek in 2010 to win a men’s figure skating gold medal. “It means the world. I’m just so happy,” Chen said following the win, adding there were “too many emotions to process”.

Chen’s long program at Beijing’s Capital Indoor Stadium opened with a quadruple flip, followed by a triple toe loop. He nailed every jump and move, with a total of five quad jumps, including a quadruple lutz. The performance placed Chen well at the lead with a score of 218.63, combined with his short program score for a winning total of 332.60. Two Japanese skaters take the podium behind him.

This has been a dream Olympics for Team USA’s Chen, who also set a new short program world record in the men’s figure skating event Tuesday, putting him in prime position for Thursday’s golden finish. But he also said the Games’ location in Beijing held special meaning — as it was the city where his mother grew up and where his parents, who later immigrated to the US, met. “I know that they did everything that they could to give us — I’m the youngest of five — to give all of us…opportunities to pursue (our dreams), without having many resources themselves,” he said.

“It certainly has not been easy for them,” he said, recalling his mother helping him in his own early training and struggles to afford coaches. Chen also said that as a kid growing up in Salt Lake City he found “inspiration” in Asian-American figure skating star and two-time Olympic medalist Michelle Kwan. “Having athletes that look like you certainly gives you the hope that you can do the same,” Chen said. He is the seventh man to win gold for the United States in men’s singles skating, according to the Olympic website.

Nathan Chen gets gold: US figure skater dazzles to win at 2022 Winter Olympics
For almost four years, Nathan Chen has been the most dominant male figure skater in the world – a cool, quad-jumping maestro unlike anything the sport has ever seen. He’s won national and world championships. Broken national and world records. Over a span of more than 1,300 days, he did not lose a single competition. All that had been missing in this marvelous four-year stretch was an Olympic gold medal. Missing, that is, until Thursday.

Almost four years to the day after a disastrous performance in Pyeongchang, Chen aced his final appearance at the 2022 Winter Olympics and coasted to gold, becoming just the seventh American man to win the men’s individual competition at the Games.

Skating to a compilation of music from the 2019 film “Rocketman,” Chen was equal parts graceful, technical and fun in his four-minute performance at Capital Indoor Stadium. He landed all five of the quad jumps in his long program for a score of 218.63, pushing his total for the competition to 332.60 – and winning by more than 22 points.

Japan’s Yuma Kagiyama finished second to claim the silver, while his countryman Shoma Uno won bronze. Jason Brown, the other American in the field, finished sixth. “He just is like no one else,” Brown said of Chen. “He’s constantly proven himself, and he’s gone through so much. And you’ve seen him just get better and better and better. And the way that he’s dealt with the pressure is remarkable.”

With Thursday’s performance, Chen joins an exclusive club of American men to win gold at the Winter Olympics. He is the first to do so since Evan Lysacek in 2010. It’s a particularly impressive feat, given the external pressure on him to achieve it. “I don’t want to put words in his mouth, but obviously he’s feeling the weight of the world,” said teammate and close friend Mariah Bell. “He handled it so well. He deserves to be an Olympic champion, because few people can handle it.”

When asked when she knew Chen had secured gold, Bell said: “Before he started, honestly.” “I knew when we came here, when we came to Beijing,” his coach Rafael Arutunian added. “I mean, he’s better. He’s definitely better. (Did) anybody have doubt?”

Chen’s time on the ice Thursday will likely go down as the most memorable four minutes of his career to date – a captivating coda on a stretch of more than three years in which he won every major international competition he entered.

It will also probably come as something of a relief, because it will silence the what-about-your-2018-short-program questions that he has fielded almost ad nauseum. In that 2018 short program, Chen made mistakes on all of his attempted jumps, including a fall on a planned quadruple lutz. He finished 17th in the event, which was supposed to be the beginning of a potential medal run. A victory in the long program portion left him fifth overall, two spots off the podium.

In the years since, he’s mentioned feeling overwhelmed in his first Olympic appearance – like there was too much pressure, and not enough fun. He set out to change that this time, regardless of the result. “Just recognizing that within the course of my skating career, I only have a very limited amount of time on the ice and in competition, and especially at the Olympics,” Chen said last week. “So if I can’t enjoy it, then what’s the point in doing it?”

The son of Chinese immigrants, Chen said he never could have imagined that he would one day be here, in the city where his mother Hetty Wang grew up, skating to Olympic gold. They grew up “quite poor” in Salt Lake City, Utah, he said, leaving his mom to cobble together money to pay for equipment and coaching – which Arutunian started to refuse. “His mom (is) giving me money in this hand, and I would take in this hand and give it back to him,” the coach said. “That means something, right? So I knew it.”

The “it” to which Arutunian was referring was Chen’s potential – that the then-11-year-old boy had a chance to be one of the best. The coach said he knew it immediately. And if there were doubts from anyone else, these Olympics have all but erased them. Last week, Chen helped the U.S. take home a team silver medal by winning the men’s short program event, recording the second-highest score of all time. Then, on Tuesday, he recorded the highest ever, 113.97, punching the air in celebration on the ice. He was so excited he even surprised himself.

There was no fist pump Thursday, when his long program ended. No primal scream or jumping up and down. When the music stopped, Chen just leaned his head back toward the ceiling and smiled – the pressure lifting, the moment settling, the goal of a lifetime, finally achieved.

Nathan Chen is the first and currently the only skater to have landed five types of quadruple jumps in competition: the toe loop, Salchow, loop, flip and Lutz. He is also the first skater to land five quads in a free skate program and seven quads in ratified competition at the 2017 Four Continents Figure Skating Championships. He remains the only skater who has landed seven clean (positive grade of execution) quads in one competition, two in the short program and five in the free skate, which he first achieved at the 2019 Grand Prix Final.

2022-02-10
Previous Post: How big is big enough? Super-sized luxury superyacht squeezes through Dutch canals and under bridges with only 5 inches to spare in a hair-raising feat of limbo
Next Post: Iceland ends whale hunting from 2024

Poem in Art: With a half-glance upon the sky... - Alfred Lord Tennyson
Poem in Art: I love the stillness of the wood... - Lewis Carroll
Poem in Art: When the lamp is shattered... - Percy Bysshe Shelley
Poem in Art: 'Tis time this heart should be unmoved... - Lord Byron
Poem in Art: Of Time long past: And, was it sadness or delight,... - Percy Bysshe Shelley
Poem in Art: ...Sits and smiles on the night. - William Blake
keats-darkening-gloom-silver-dove-poem-in-art
Poem in Art: Over Earth and Ocean, with gentle motion... - Percy Bysshe Shelley
Poem in Art: A deep below the deep... - Alfred Lord Tennyson
Poem in Art: Let me not to the marriage of true minds... - William Shakespeare
Wordsworth: world's too much w/ us; late & soon, getting& spending, we lay waste our powers: Little we see in Nature that's ours
Fun Card: "I am fond of pigs. Dogs look up to us. Cats look down. Pigs treat us as equals." - Sir Winston Churchill
"Merry Rabbits on Parade". What a grand thing, to be loved! What a grander thing still, to love! - Victor Hugo
"War does not determine who is right - only who is left." - The Honourable Bertrand Russell
No question is so difficult to answer as that to which the answer is obvious. - George Bernard Shaw
Before God we are all equally wise - and equally foolish. - Albert Einstein 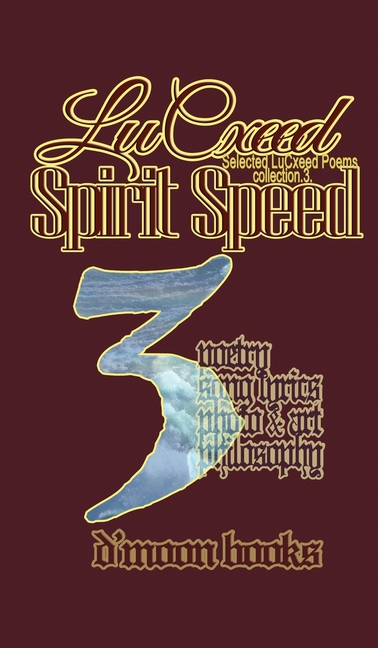 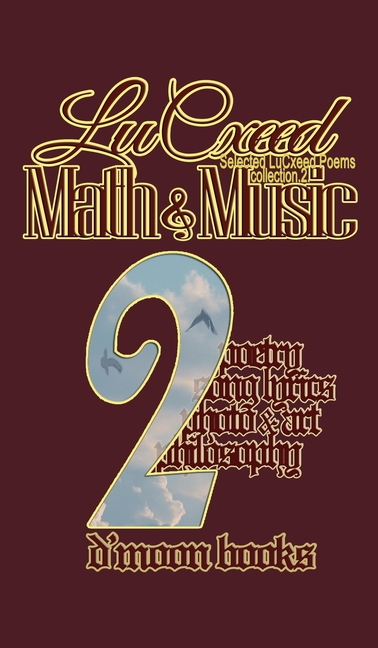 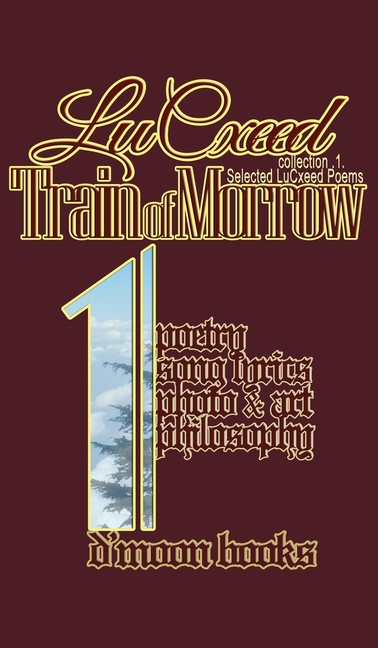 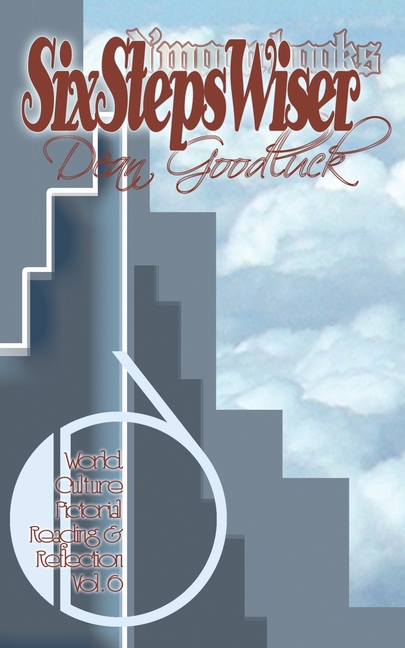 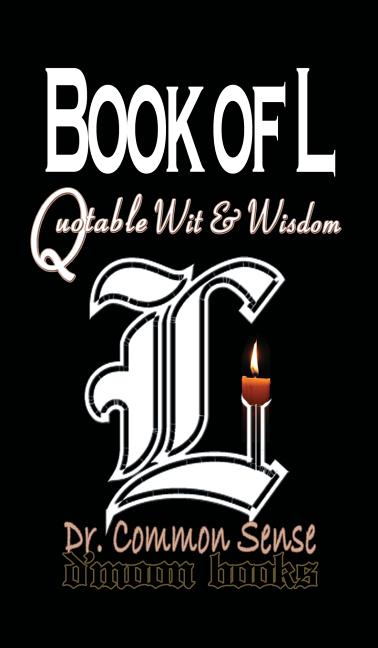 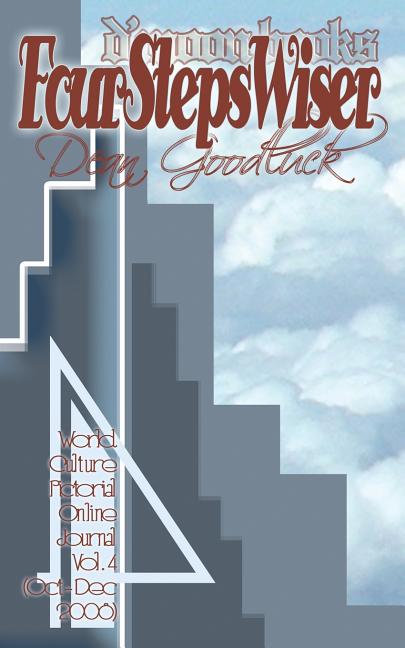 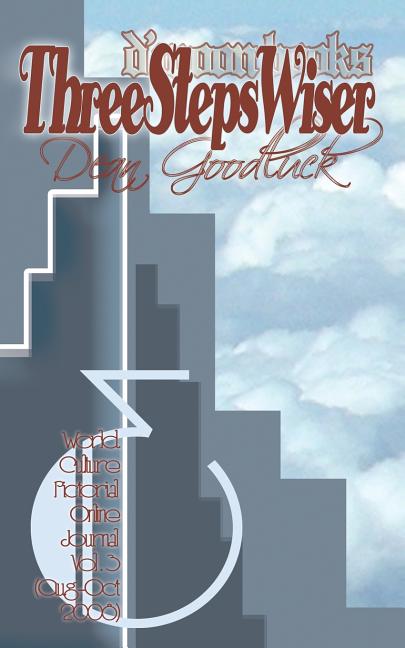 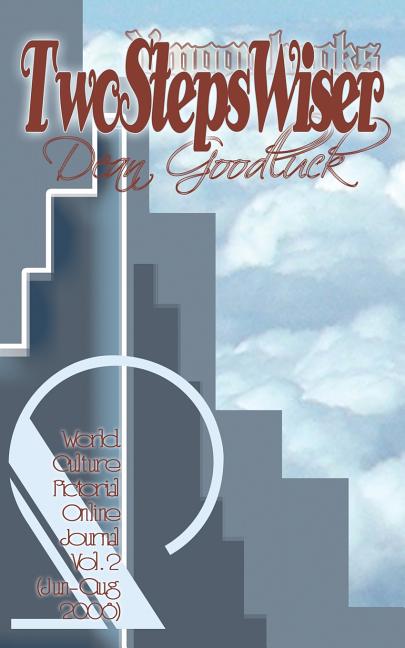 WcP Blog | World Culture Pictorial
©D'Moon. All rights reserved except where otherwise indicated.
Window to the World, Wind of Wisdom.